A New General Manager to Supsan 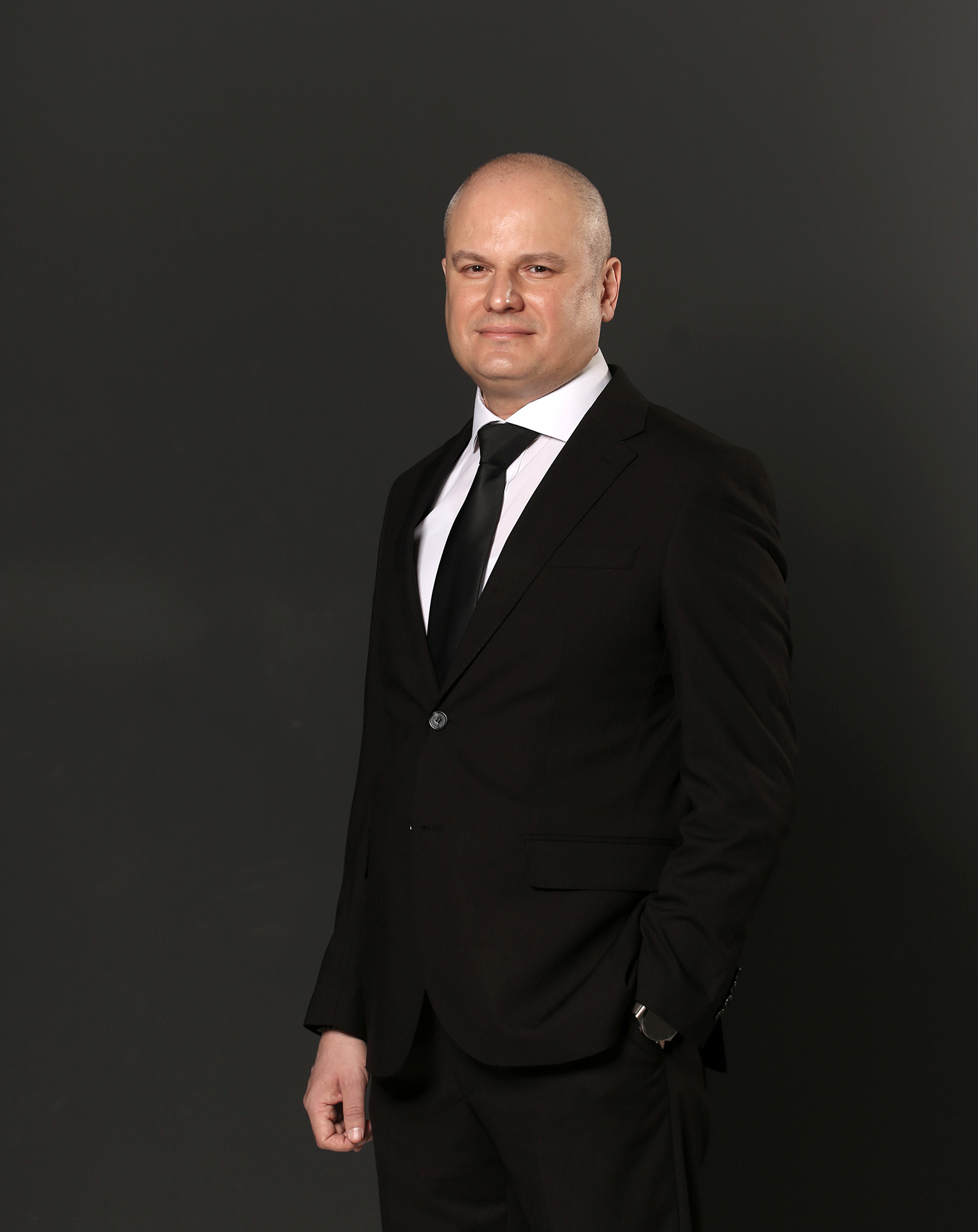 Working as a manager in several departments of Supsan for 25 years, Atınç Ocak was assigned as the General Manager.

Erkan Kafadar, the CEO of Borusan Holding, states that they have been focused on the careers and skill development of their employees for many years, and emphasize that they make the general manager assignments within the Group.

On January 1, 2021, Atınç Ocak assumed the General Manager role at Supsan, a Borusan Group company, which is the largest engine valve manufacturer of Türkiye with its production capacity of 12 million pieces.

Having undertaken many pioneer works in his capacity as a manager in Supsan’s different departments for 25 years, Mr. Ocak has successfully increased the factory production capacity of Supsan, and leaded the way for providing the company with Engine Testing and Turbocharger Production capabilities by manufacturing the sodium-filled valves for the first time in Türkiye, as well as establishing the R&D Department.

Stating that they have been investing in talented employees and focused their career development for many years in Borusan Group, Erkan Kafadar, adds the following about Atınç Ocak’s assignment as the General Manager of Supsan:

“For the assignments at any level in Borusan Group, we firstly assess our in-house candidates and use the promotion and rotation possibilities both within the company and among the group company to the highest extent possible. I believe that each employee, for whom we make career development investments, will make significant contributions both to their own lives and to Borusan Group today and in the future, and I wish Atınç Ocak success for his new assignment.”

Atınç Ocak
Completed his secondary and high school education in Çavuşoğlu College, Atınç Ocak was graduated from the Department of Mechanical Engineering, Yıldız Technical University.
Started his business life as a Manufacturing Engineer at Supsan in 1995, Mr. Ocak has worked for Supsan as Maintenance Engineer, Export Specialist, Lean 6 Sigma Project Manager, Head of Planning and Logistics, Lean 6 Sigma Distribution Champion, Head of Purchases and Planning and Head of Technical Units Group, respectively. Atınç Ocak is married and has one child.

Supsan
Supsan has been producing engine valves for all kinds of internal combustion engines under the license of Eaton SRL since 1970. Supsan is an original part supplier of car manufacturers for engine valves, valve guides, valve cotters, push rods and valve caps. Supsan is the largest manufacturer of Türkiye in its field.